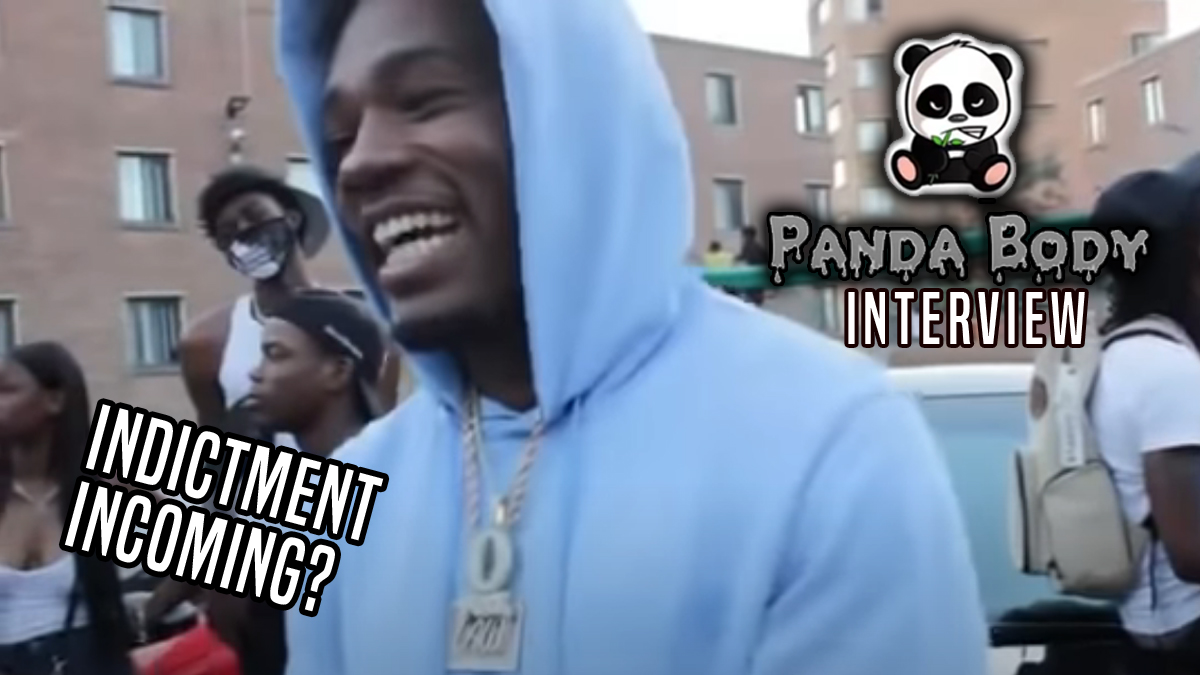 A since deleted interview from a relatively low-key Chi-town cameraman known as “Panda Body Productions” captured Oblock BossTop (affiliated with King Von and [formerly] Chief Keef) saying some certainly regrettable things on the topic of FBG Duck’s then-recent murder as him and his friends stand within the gates of the infamous Parkway Gardens projects.

Interviewer: I wanna stir anything up, but do you got any thoughts on FBG Duck [his murder]? What are your thoughts, like.. Did you know him before?

BossTop: smiles Who, Duck? I don’t know nothing about that.. on Gang. BUT ALL I KNOW IS, DON’T SAY SHIT ABOUT TROY! … OR.. R.I.P. Duck laughs

Exchange between Panda Body and BossTop on the subject of FBG Duck’s recent murder (a well known, longstanding rival of Oblock / BossTop)

As bad as that exchange was, it only got worse immediately after.. Keep watching.

For some that might be out of the loop, the “Troy” character BossTop loudly mentions is actually James “T. Roy” Johnson, a well respected Oblock member that was killed in 2017. T. Roy was dissed and undignified by FBG Duck several times in his music [1] [2].

Note: We could not find Panda Body Production’s YouTube channel to link, but credit to him for the interview of course.

WATCH: “GOOBA” is the first 6ix9ine song since the artists controversial release from federal prison. The flashy, suggestive video is sure to cause a stir.

Blackgate Benz Zoe from Chicago has been continuously applying pressure on the rap world for years, but only lately has he been getting the attention to prove it to us.

This is Not Kodak – Impersonator LC Huncho is Taking Off

You might scroll right past him if you have seen enough Kodak for the day.

Video: Chxpo throws pounds of weed around on the street

Chxpo continues to show off huge amounts of money and weed on his social media.

Before his now successful rap career, King Von was proud of his gun-slinging.

A victim of a gang feud, It took his murder at 19 years old for the world to find talented Chicago rapper Twhy.

Memo 600 shares footage of oversea fans in a violent frenzy

Memo 600 shares a footage of overseas fans intoxicated by the culture.