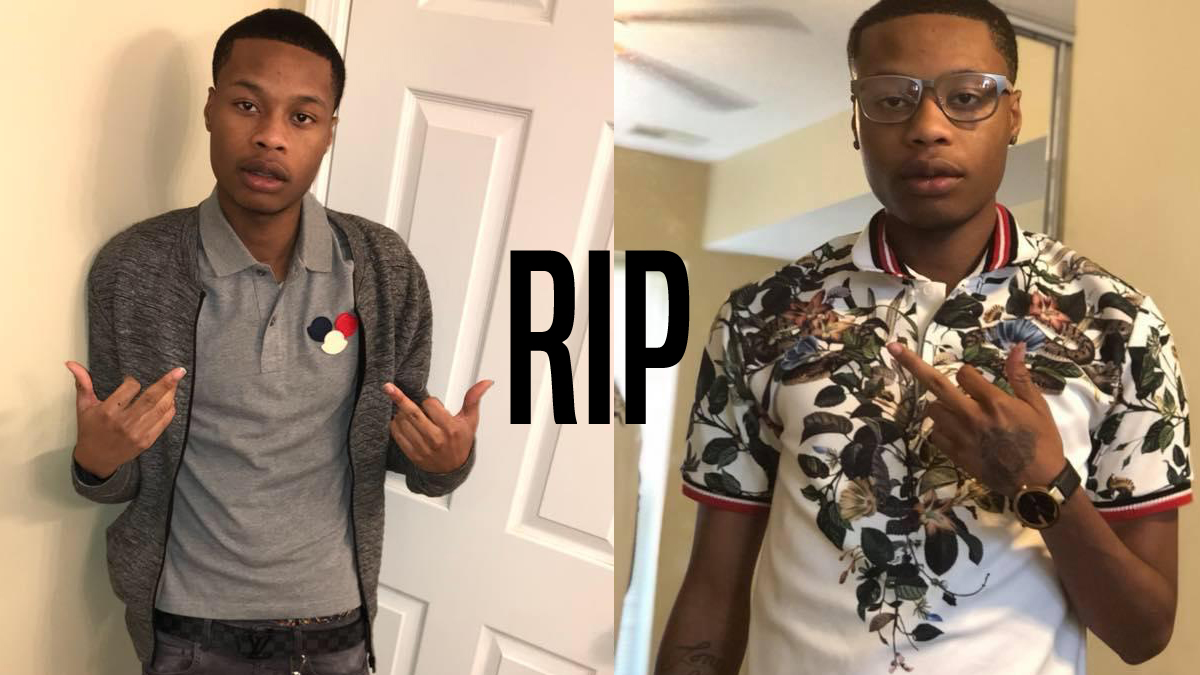 Born Tyrone Marshall, Twhy was a rising 19-year-old Chicago rapper murdered Aug. 2018 in the South Side, where he is from. Due to his short career, it only makes sense that you have never heard of Twhy. He never had the time on earth to capitalize on the perseverance he was undoubtedly riding, and given a bit more time to hone his craft it is obvious that Twhy should have been a huge name. He was even beginning to see the listener-ship to prove it.

Rapper Twhy was part of a gang in Chicago called “GGE”, a subset of a larger encompassing neighborhood unit called “MoeTown”. This particular neighborhood is involved in many multiple bitter bloodshed feuds between gangs in Chicago’s South Side (mostly Gangster Disciples vs Black Disciples since the “reign” of drill rapper Chief Keef) and it is impossible to know through which he lost his life. Nevertheless – on August 18, 2018 Twhy was shot in the head by a gunman in a passing vehicle while he was standing on the street.

“A man was fatally shot Sunday afternoon in the Bronzeville neighborhood on the South Side.

Tyrone Marshall, 19, was leaning against a parked vehicle and talking to a friend when another vehicle pulled up and someone inside fired shots at 3:27 p.m. in the 4000 block of South Calumet Avenue, Chicago police and the Cook County Medical Examiner’s Office said.

Marhshall was shot in the head and was taken to the University of Chicago Medical Center, where he died, authorities said. Authorities initially reported that Marshall was 20 years old.

From The Chicago Sun-Times on Twhy’s death

Drill rap fans and Redditors alike have been quick to blame gang “051 Young Money” for Twhy’s death due to some of the rappers representing them making direct, disrespectful references to him since he passed. This is also one of the gangs that happens to be long involved in back-and-forth murders with MoeTown / GGE previously. While the rappers seem to want to take credit for his demise, until arrests are made we can never know for sure.

Drilla in “F*ck the Opps”

“Twhy couldn’t take all them shots, they say he got caught trying to talk to a bot”

GRayski in “F*ck the Opps”