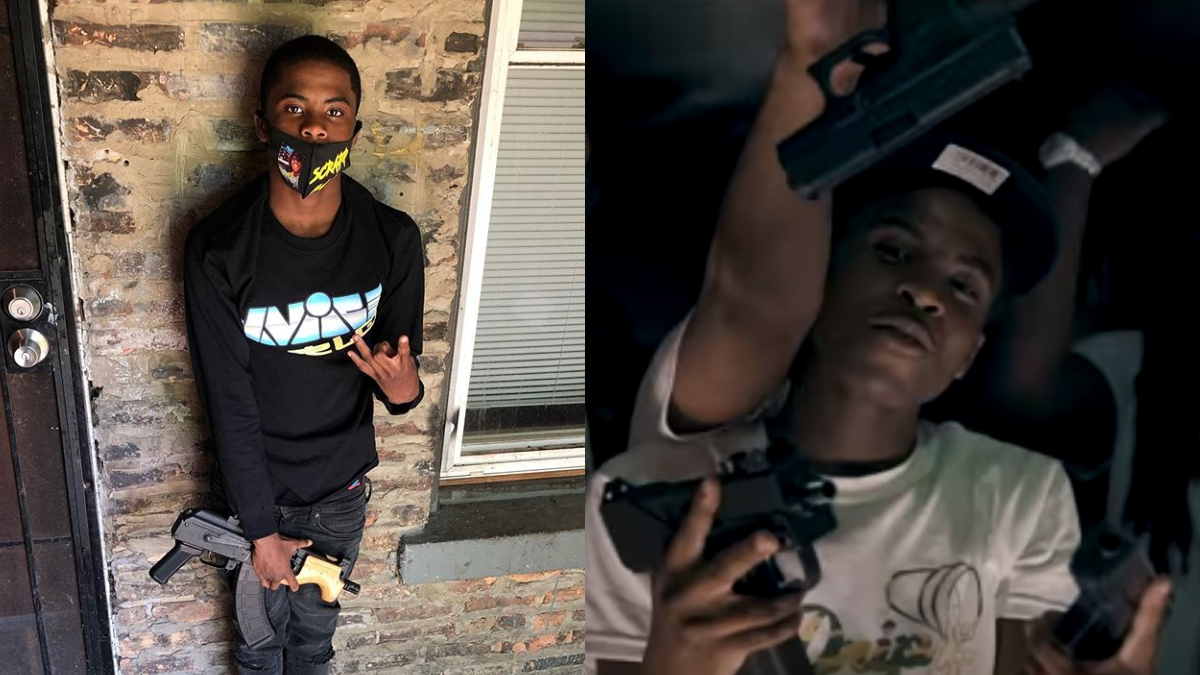 Who is Lil Moe of Chicago?

If you’re a fan of Chicago drill, you probably saw FBG Duck‘s primary cameraman has been highlighting a new face lately – that of Lil Moe (from Chicago). Lil Moe is only 15 years old, and after uploading his first music video midway through June of this year (“6 Blocka”) he has already amassed hundreds of thousands of views. Fans are now hopeful for a Lil Moe rap career, but Lil Moe had his fame already from the “streets” side of the Chicago drill landscape.

Fans discussing drill on Reddit, many from Chicago themselves, are quick to put a heavy reputation on Lil Moe’s name. He is a member of “MOB” (Money Over Bitches), making him affiliated with other known MOB rappers such as Dooski Tha Man and Rooga (who have also solidified Lil Moe’s reputation in their lyrics). The mainly Gangster Disciple banner that Lil Moe is under means that he is also affiliated with rappers like FBG Duck and Wooski.

The primary theme of Lil Moe’s music is mostly the same as what is already prevalent in the cities rap scene: Gun play and violence. It almost as seems as if it’s an unspoken competition as to who can fill a video with the most guns. A Lil Moe video fits right into this category.

Dooski Tha Man, a buzzing rapper before his death, shouts out Lil Moe in “Shooters” ft. Wooski: “Lil Moe kept on shooting, had to tell lil’ bro to stop“. Dooski, born Vantrease Criss, was gunned down in Chicago on October 9, 2018. In a riveting series of events, Marvel “Wooski” Williams (the same Wooski from “Shootas” with Dooski) was shot in the head at Dooski’s funeral service. He survived that shooting.

“Lil Moe kept on shooting with his lil’ extra ass“

If you’re a fan of Chicago drill, send Lil Moe encouraging messages and support when it comes to his music. I’m sure none of us want to see him stuck in the streets with his name ringing bells the way it is.