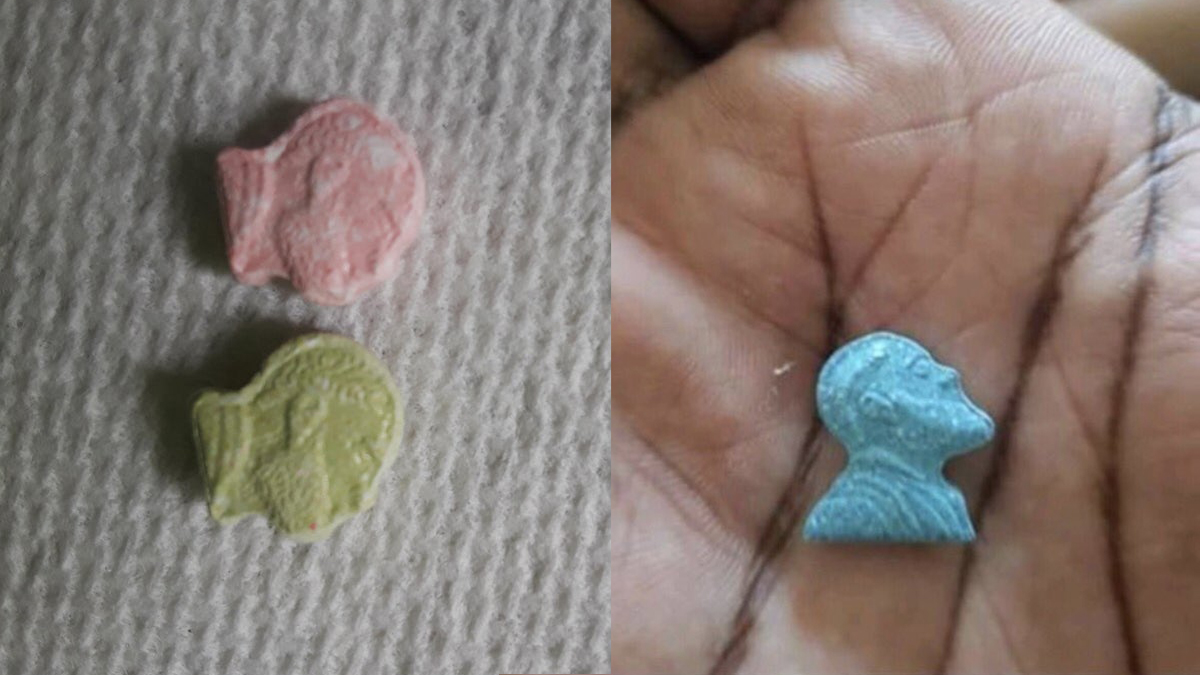 Nipsey Hussle was murdered on Sunday, March 31 right in front of his store by a lone gunman. Five days afterwards, gangs in Los Angeles paid tribute by holding a peace rally. which was unsuccessful for their peace. An LA Times article released today shows that gang summits with serious undertones are now taking place in community, and the message is certainly getting louder among the locals.

We also learned on USAToday.com that tonight during the BET awards, a Nipsey Hussle tribute will be taking place.

“The death of Nipsey Hussle had a major impact on the music industry and fans worldwide are still mourning the death of the Los Angeles star and entrepreneur. Many have honored Nip with tributes in the form of murals, songs, new business endeavors, and more. Now, news has surfaced noting that drug dealers are allegedly selling pills that feature the rapper’s likeness.”

VladTV on the Nipsey Hussle ecstasy

Subreddit /r/MDMA: “Nipsey Hussles. I want your guys opinion on these. They were given to me but idk about them.“