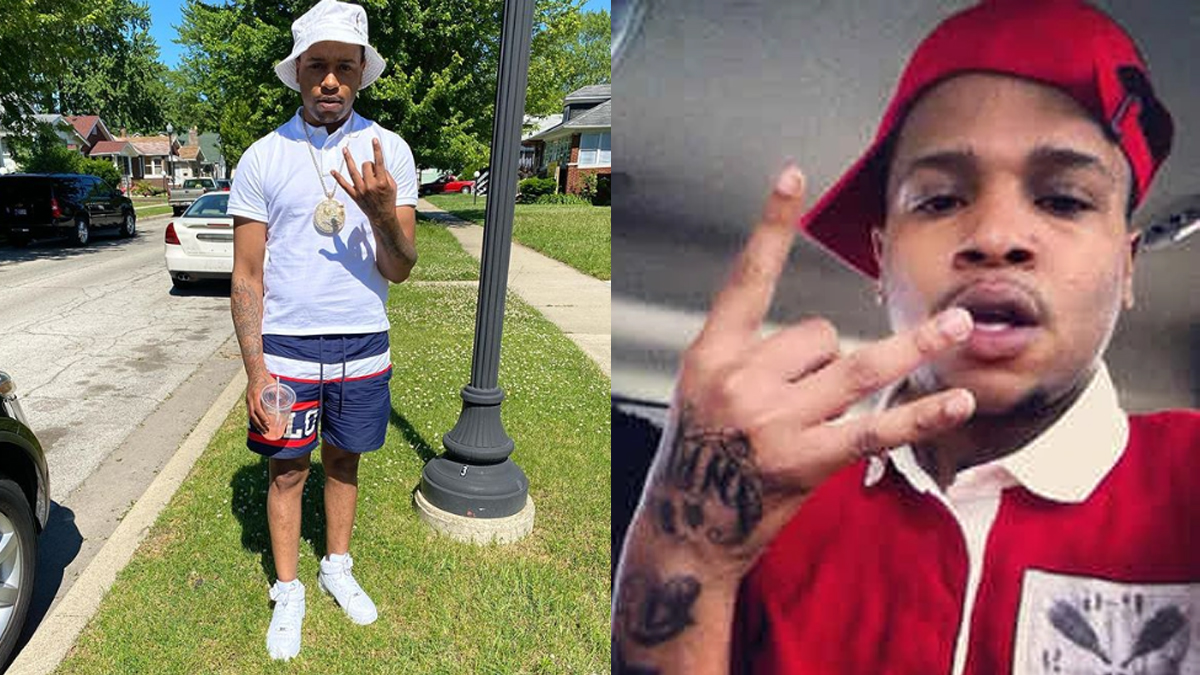 Update: It has been confirmed that Tray Savage is dead at age 26 following a shooting. R.I.P.

Spot News has unfortunately confirmed that Tray Savage is dead, as have many news outlets.

News just broke, and details are still few and far between. A Twitter called SpotNewsonIG that regularly archives Chicago Police scanner activity said today that Tray Savage of Glo Gang / 300 was shot twice, including in the neck and is in critical condition. The shooting took place on 81st and Evans (South Side).

/r/Chiraqology users (hub for everything Chicago rap) reacts to the sad news:

Tray Savage, the Chicago rapper and associate of Chief Keef, has died after being shot dead in the Chatham neighborhood of Chicago on June 19. He was 26 years old.

Savage’s death was confirmed in a tweet from friend and fellow Chicago rapper, SG Batman. SG Batman tweeted, “Rest in peace savage realist n****. I love you big bro.” Heavy has reached out to Savage’s management for further comment on his death.

“Tray was shot and killed Friday on the South Side of Chicago … according to sources. We’re told the rapper was driving in the Chatham neighborhood around 11 AM when someone opened fire, striking Tray in the shoulder and neck.

Police say Tray’s car hit 3 other vehicles after he was hit by the gunfire. He was rushed to the University of Chicago Medical Canter, where he was later pronounced dead