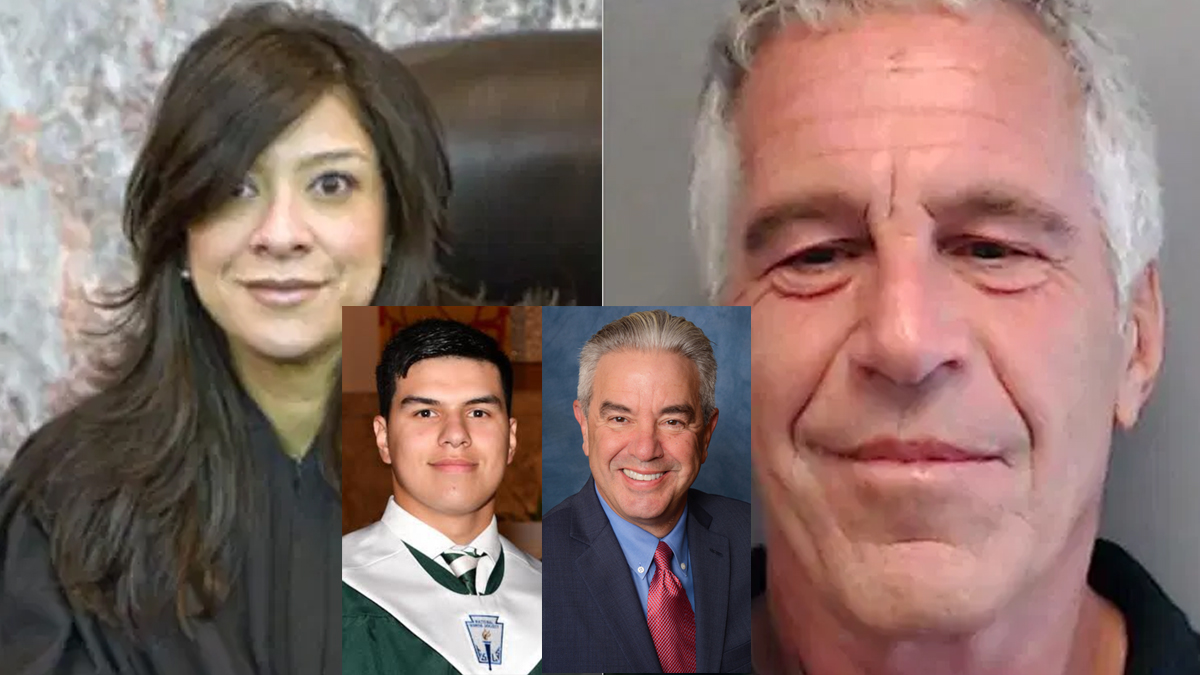 On July 19, 2020, a lone gunman dressed as a FedEx driver targeted the home of a New Jersey federal judge named Esther Salas, shooting and killing her son Daniel Anderl at the doorstop. Her husband Mark Anderl was also shot and critically wounded. Judge Salas was said to have been in the basement at the time of the shooting and was not hurt.

One day later, multiple authoritative sources are reporting that an alleged suicide in Sullivan County, New York is being investigated in connection with the crime. The deceased is a New York City attorney that had career ties to Salas and is also allegedly the suspect in the attack.

In the wake of the attack, controversy began to stir on the internet over the fact that Esther Salas had worked very high profile cases. Most notably, within the past week she had been assigned to a case involving Jeffrey Epstein and his involvement with mega-bank entity Deutsche Bank.

“New Jersey Federal Judge Esther Salas, whose son and husband were shot on July 19 in their home, was recently assigned to a case linked to the late financier Jeffrey Epstein.

Bloomberg reported on July 16 that Deutsche Bank AG is accused of misleading investors “about anti-money-laundering deficiencies” as well as failing to “properly monitor” customers that were “high-risk,” including Epstein.

In August 2019, Epstein died by “apparent suicide” in his Manhattan Metropolitan Correctional Center cell, according to Business Insider. The New York-based financier was arrested earlier that year on “suspicion of sex trafficking underage girls in the early 2000s,” the outlet continued.

The Deutsche Bank civil case was filed on July 15 and assigned to Salas the following day, Global Newswire added.“