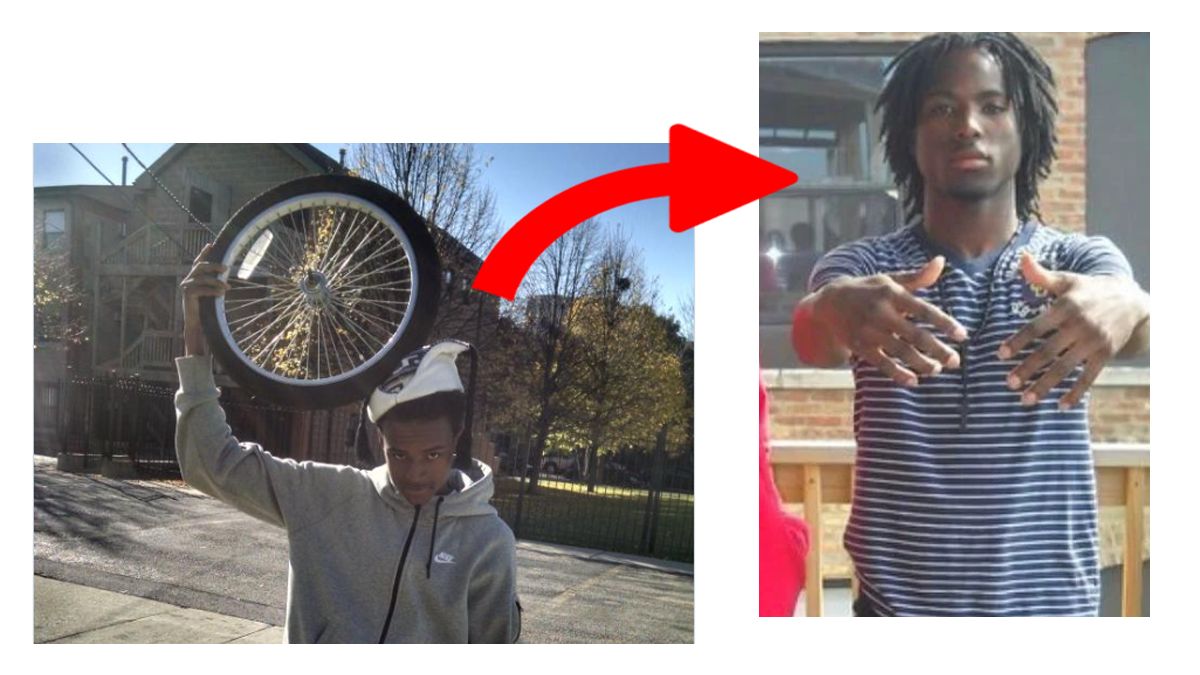 Context: There are many, many gangs and gang rivalries in Chicago. They are all bloodbaths. Just take a look at the gang map below, representing a small section of the South Side only.

This article is an intimate look into some very specific gang wars that have been publicized through social media over the years, thanks to the influence of drill music. Many of these guys are recognized faces due to their affiliation with rappers.

With that being said: This is pertaining to a decade+ long gang beef on the South Side of Chicago between two small sets called “051 Young Money” and “600”. 051 YM is a large gang composed of many affiliations, while 600, located some ten blocks down, is a primarily Black Disciple clique. YM has a longer history in the city and is widely embraced by a large geographical area.

600 is more of a modern, offshoot BD clique of youngsters from an umbrella community called “Brick City” off ~60th and Calumet, known for the brick paving.

The founders of 600 BDs are Devon “DThang” Varner and Jerome “Lil Boo” Anderson, two violent and reckless young gangsters from the area who founded the 600 faction around 2009. They were both eventually killed.

When it came to Brick City and 600, Lil Boo and Dthang’s “standards” were high for who they recruited. They were supposedly comprised of only the top trouble-makers and shooters of the area.

Chicago locals will tell you that these young men had a penchant for gun violence, which is why they were respected as founders and leaders of their gang, one that would eventually become extremely popular through rap music.

Anderson, 22, was walking in the 5800 block of South King Drive when a gold vehicle pulled up and gunman got out and opened fire at 11:33 a.m., authorities said.

When Lil Boo was eventually shot and killed in 2015, he collapsed alongside a parked car, with his head resting against the tire.

Bystanders gathered around the scene, and one would end up leaking photos of Lil Boo’s dead body to the internet. This was something the rivals to Lil Boo, who hated him particularly, would never live down.

Besides this tweet, “Tirehead” is also referenced lyrically by rappers from the opposite side time and time again.

As far as the justice system goes, the murder of Lil Boo is still unsolved. The street grapevine will tell you that 051 Young Money are the most likely culprits for his hit.

Rival gang mocks murder of Marvin “GBE Capo” Carr. He was shot on the sidewalk, and a bystander video showed someone clapping over him to keep him alert and conscious. [source]

Capo’s last moments (not for faint of heart)

Eli from 600 “dressing up” as FBG Duck, in his last moments

Another: 600 mocks the 2020 murder of FBG Duck as a “costume”. A bystander filmed Duck’s laid out body struggling to get up, and a jammed pistol with an extended clip lied nearby. [source]

Pictured above is Christopher “Dome” Hughes (from Jaro City, rivals to 600). He was arrested for the killing Devon “Dthang” Varner in 2011 and ended up dying in prison.

Witnesses say that before he shot Dthang, he shouted “This is for Hottie!”, referencing Rodney King, one of Dthang’s three victims (allegedly) who was from Jaro City. Hottie was killed in 2008, and Dome killed Dthang in retaliation three years later.

In 2021, shortly before Dome was set to be released from prison, he was found deceased in his cell, allegedly from suicide.