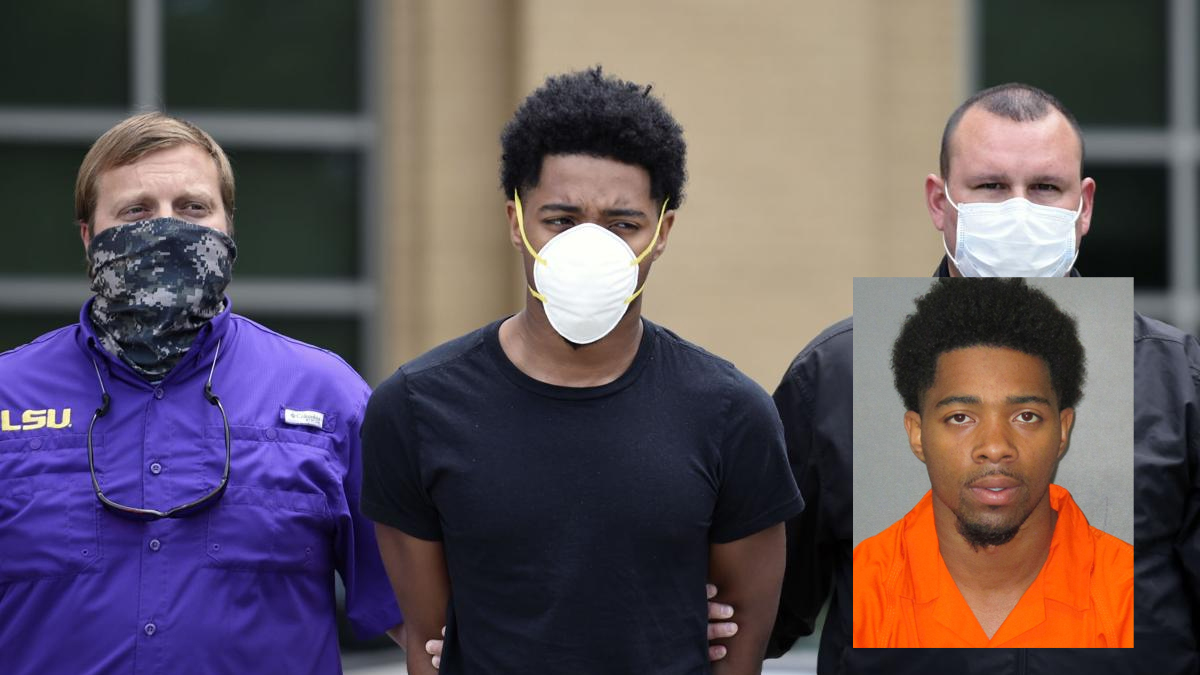 Baton Rouge rapper and Fredo Bang affiliate Mieyoshi “Lit Yoshi” Edwards was arrested in his hometown recently, accused of two shootings that injured five people (including two children). Said shootings happened while Lit Yoshi was out on bond for an earlier shooting case, in which he was charged with four counts of attempted murder. Lit Yoshi is now facing fighting a total of eleven attempted murder charges in Louisiana courts, among other violent charges.

“21-year-old Mieyoshi Tyree Edwards, of 1880 Monterrey Blvd. is facing multiple charges in connection with shootings that occurred in April and July.

Three adults and two young children were injured in those shootings.

The first shooting happened on Independence Day in the afternoon hours at 11320 Greenwell Springs Rd.

EBRSO says, “two adults and two small children were hit by gunfire while in a vehicle turning into their apartment complex.”

“Edwards is facing these charges in connection with the April 6th shooting that happened on Hanks Dr.:

Edwards is facing these charges in connection with the July 4th shooting that happened on Greenwell Springs Rd.

WATCH: “GOOBA” is the first 6ix9ine song since the artists controversial release from federal prison. The flashy, suggestive video is sure to cause a stir.