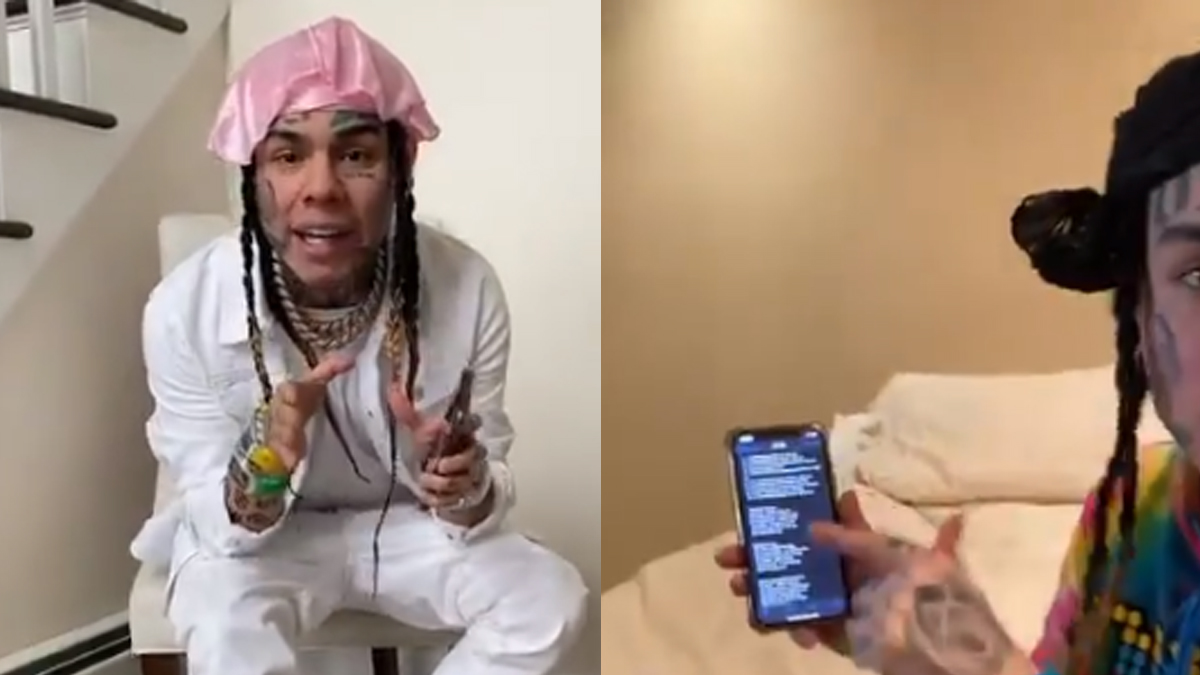 Update: Nicki Minaj has been re-credited for the single.

Controversial artist and informant 6ix9ine is making some potentially history-making claims today about the validity of Billboard. Evidence has come out that Nicki Minaj specifically purchased “30k units with 6 credit cards“, and she has subsequently been removed from the chart. Listen to 6ix9ine’s accusations of Billboard manipulating charts:

In the video(s), he also alleges that he independently counted 50+ million streams of his fresh-out single “GOOBA” but Billboard only counted 30 million of those streams.

It also appears as if 6ix9ine’s history with Billboard has been scrubbed from their site.