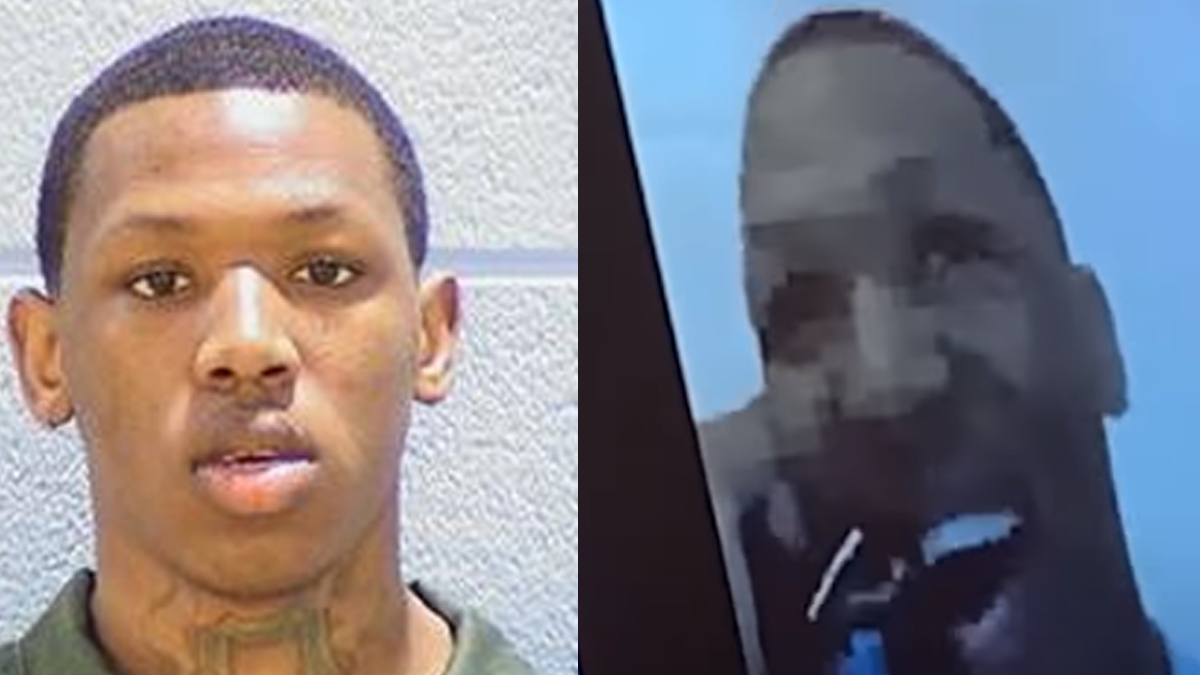 Formerly cracking Chicago drill-rapper Clint “RondoNumbaNine” Massey is still serving out his 39 year sentence for the murder of Javan Boyd, but since his sentencing he has been doing his best to keep his name out there. His most recent career endeavor is a video interview with someone close to him, hosted by Worldstar. Clint speaks on many issues over the course of 18 minutes, but here are just a notable few:

Hear everything in the full RondoNumbaNine interview: