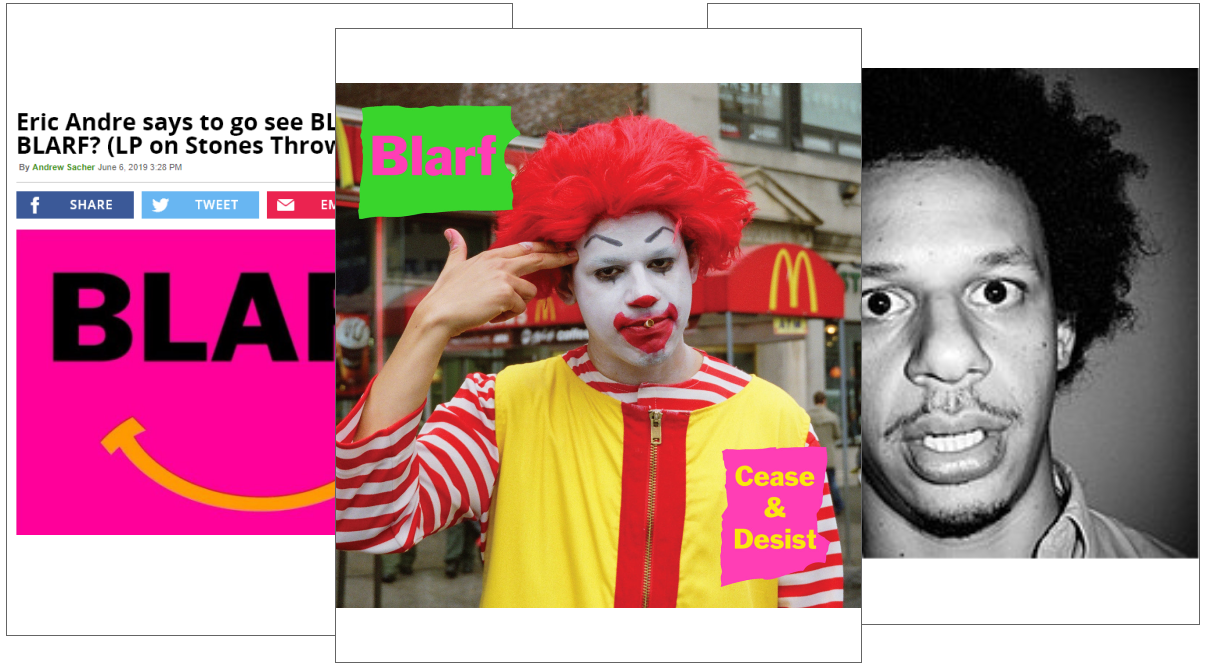 Blog BrooklynVegan.com shared an article today about a debut album release from an artist called “BLARF” on Stones Throw records, and there are a few things pointing to the fact that this is probably the work of Eric Andre. In 2012, Eric Andre spoke about having a band called BLARF – and now that there is an artist with the same name on Stones Throw records and is also going to be performing live on July 6 (in L.A.). Eric Andre has not been consistent in the matter in which he discusses the news:

“People are confusing this guy BLARF on @stonesthrow for me! Let’s go to his show and see what the fuck is going on here!” he wrote.

Meanwhile he says in a personal Instagram post that he is a fan of the artist and “can’t wait to meet him”.