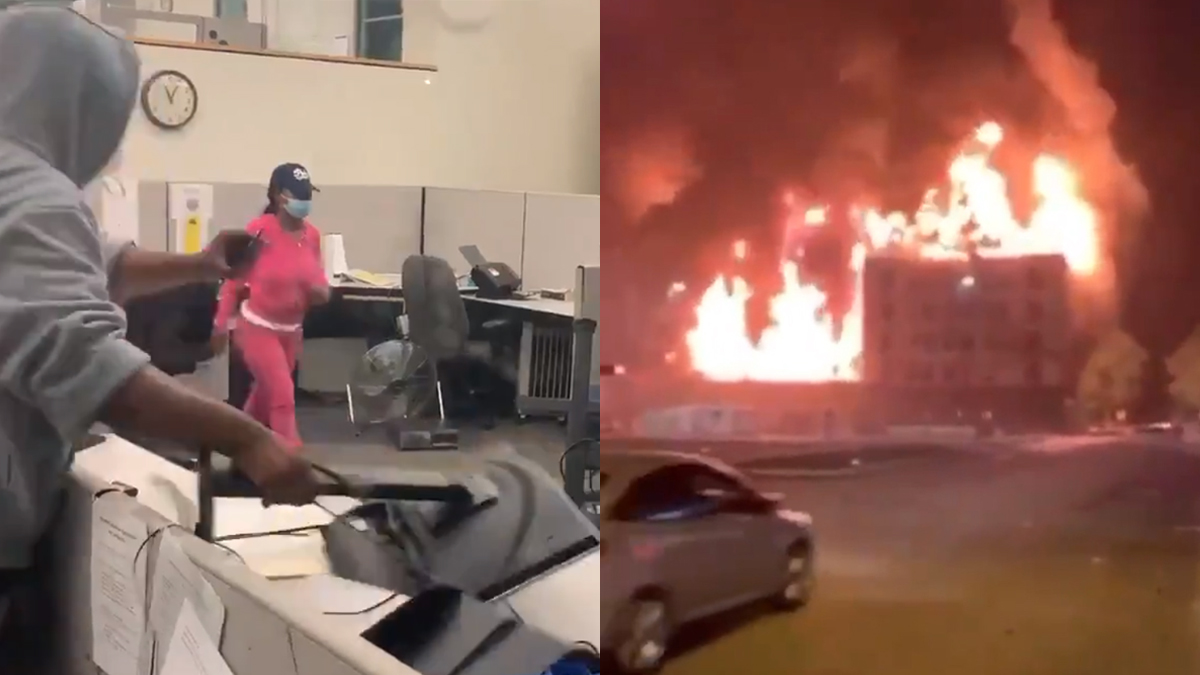 Shoppers Confront a Bailed-Out J. Alexander Keung in Store (One of the Cops Charged for George Floyd’s Murder)

While the looting and rioting has since calmed significantly, the unrest caused by George Floyd’s murder is far from over. Not only that, but the 30+ videos we featured today are merely the tip of the iceberg. Read more about the international “George Floyd effect” here:

List of George Floyd protests in the United States – Wikipedia

List of George Floyd protests outside the United States – Wikipedia